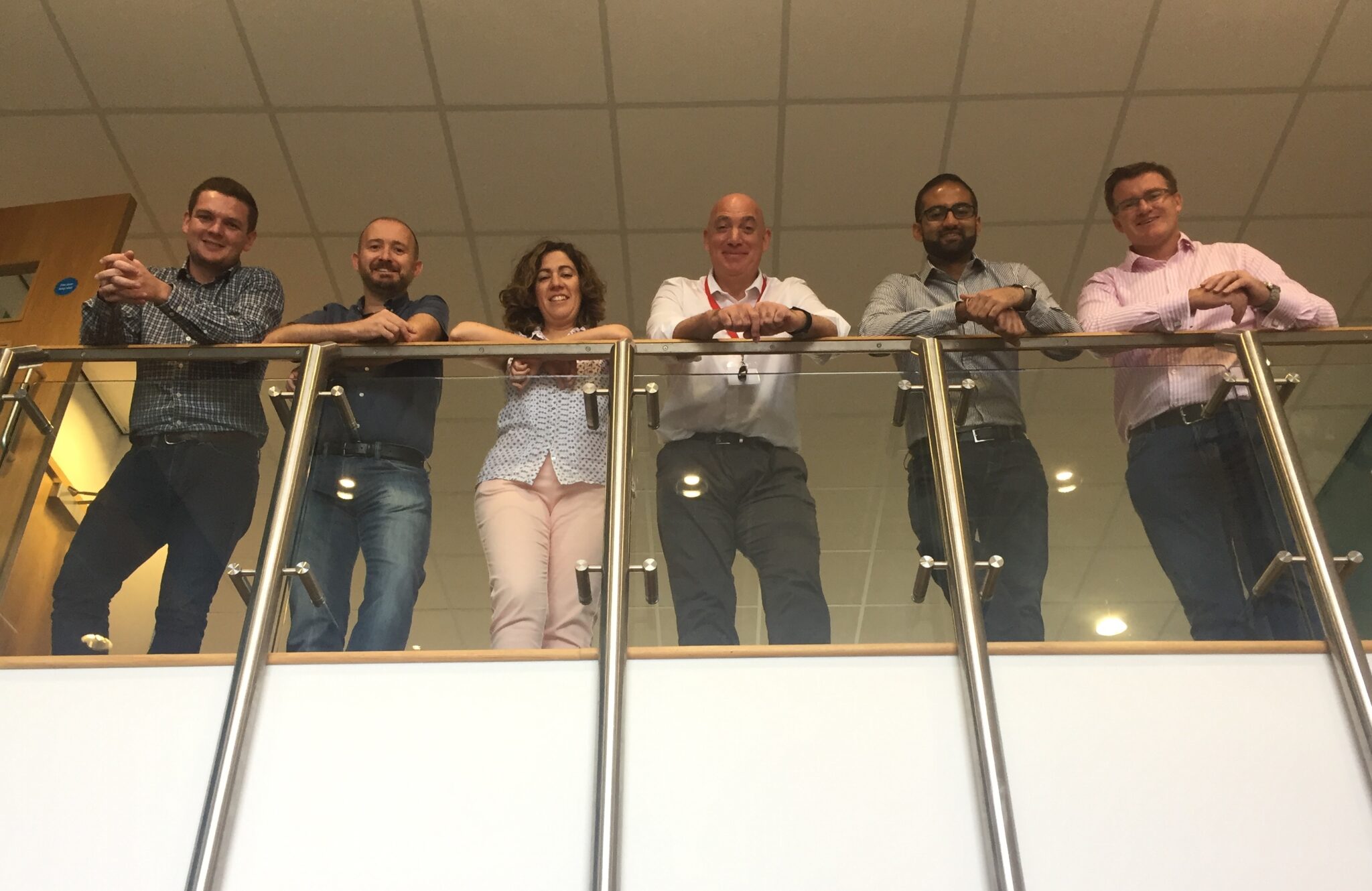 The past few years have been successful ones for HIC residents Iconiq Innovation.

Established by Ian Gee, Nick Brooks and Robin McIntyre five years ago, the company moved into the centre in October 2013. The team secures grant funding for clients, enabling them to develop new products and processes. Since starting, they’ve won more than 100 million in funding for clients.

Although based in Harborough, it’s a business with a broader reach. “Our client base is all across Europe,” says Ian. “It ranges from SMEs to research technology organisations, and includes some of the world’s largest companies.” And they’re looking to grow further, having opened businesses in Dublin and Barcelona.

But the Harborough Innovation Centre is still home, and the centre has played a big role in helping the team progress. One of the reasons they chose HIC was geography. Ian, who is from Broughton Astley, says that it’s a convenient location to reach, and ideally situated for travel throughout the UK and Europe.

Also, the flexible service packages offered by HIC are a big attraction. “The ability to grow into other office space is beneficial,” says Ian. “And the flexibility to use meeting room space ad hoc, occasionally at short notice for internal meetings combined with the accessibility of larger, more professional meeting spaces for clients is really good, and was a factor in coming here.”

Ian also pays tribute to the business support and advice provided by the centre and HDC. “We benefited from several one-to-one sessions,” he says. “In these, we were asked some challenging questions, were introduced to some really helpful business tools and had some great help with our growth plans.”

Iconiq has, of course, also benefited from the administrative help offered by HIC, along with the usual assistance with the front of house services, welcoming visitors and with access to meeting rooms and facilities.

Overall, Ian is very appreciative of the experience he’s had working with Oxford Innovation at HIC. “It’s been really positive,” he says.

“Over the five years at HIC, we’ve enjoyed the day-to-day help of the HIC team, and the extra coaching support we’ve received has played a major part in developing the business to its current level of success.”